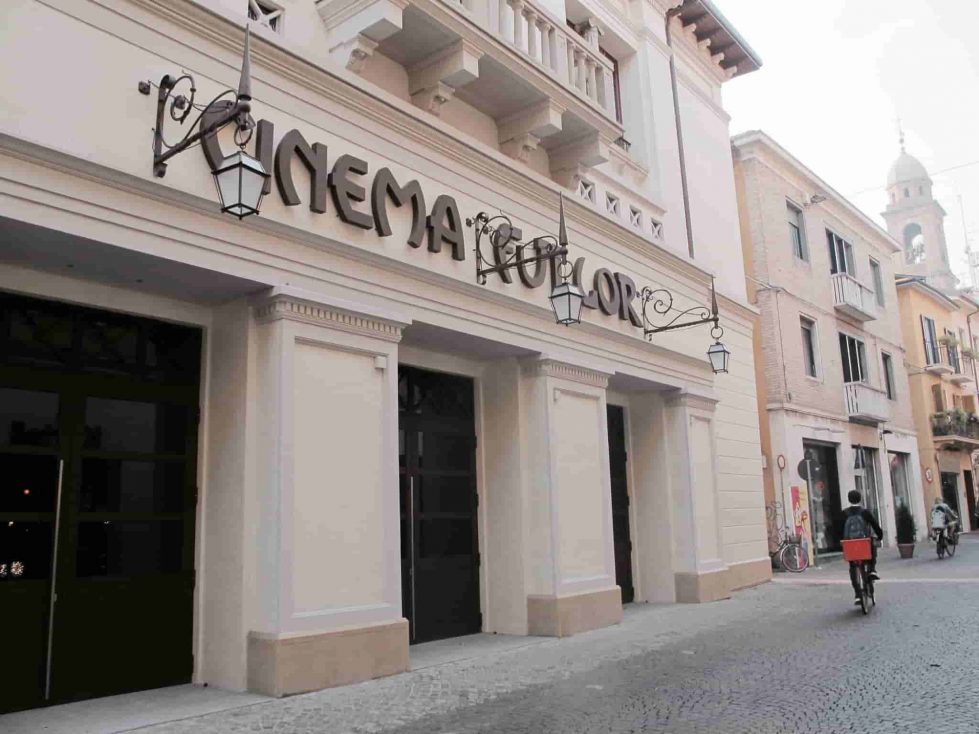 Italy is gearing up to celebrate the 100th birthday of influential filmmaker Federico Fellini (www.federicofellini.it), who was born on January 20, 1920, and died in 1993. In his 50-year film career, Fellini directed award-winning films such as La Dolce Vita and 8½. He was nominated for 12 Academy Awards and won four in the Best Foreign Language Film category – for La Strada, Nights of Cabiria, 8½ and Amarcord – as well as an Academy Honorary Award in recognition of his extraordinary career.

Rimini, the filmmaker’s coastal hometown in Emilia-Romagna, will honor him with a variety of events, exhibits and installations in the city.

There will be film screenings at Rimini’s historic movie theater, Cinema Fulgor (www.cinemafulgorrimini.it), which reopened in 2018 after a restoration. Fellini grew up seeing movies at Cinema Fulgor and developed his passion for film there; the theater is now dedicated to the legendary filmmaker, with his astrological birth chart on the ceiling.

However, the highlight of the celebrations will be a brand-new Museo Internazionale Federico Fellini, whose final phase is scheduled for completion in November 2020. The 12€ million museum project will be spread out around Rimini, in Castel Sismondo, Cinema Fulgor and the outdoor CircAmarcord Piazza d’Arti.

Exhibits in these spaces will bring Fellini’s works to life, recreating scenes and sets from his movies such as the fog room in Amarcord, as well as his book containing his writings and drawings, titled The Book of Dreams. Poems, unproduced films and photos will round out the exhibits.