Bologna is one of Italy’s lesser-known big cities but is one of its more charming. Bologna is known for its cuisine (this is where Italians go to eat) and as home to the oldest university in the Western world. It also the center of Italy’s “motor valley” and host Kathy McCabe gets a test drive in a Lamborghini. Not only does she learn how to make Bologna’s famous tortellini but she also attends Gelato University -- yes, it is real. Kathy and her friend Alessandro head for the Bologna Hills, La Dolce Vita-style in a convertible and meet the nonna (grandmother) who makes some of the best ragu in the world. Plus much more...

Read more about Bologna in our award-winning publication or let us help you plan and book your trip! 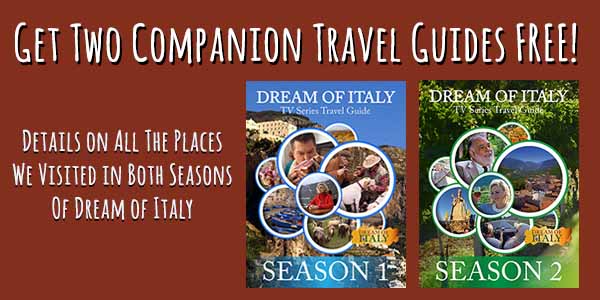 More About Our Bologna Episode 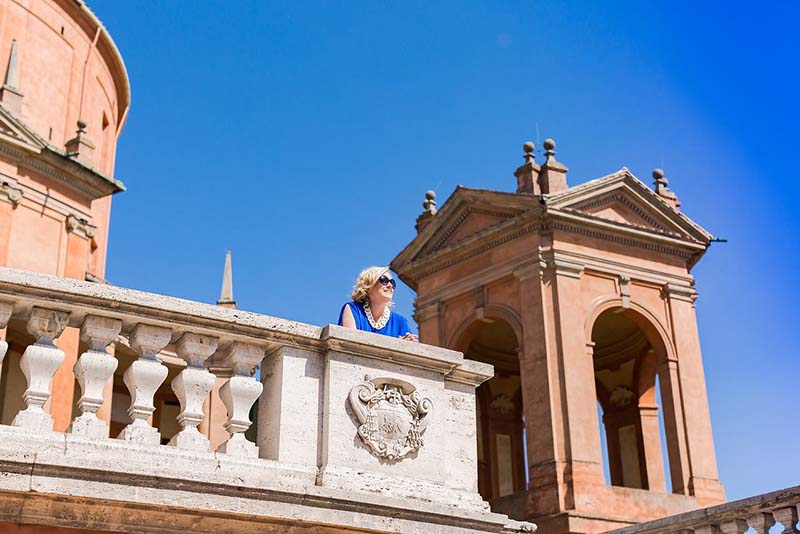 Get all of the details on our Bologna episode - and all episodes of both seasons - and how you can recreate our experiences in Italy on your next trip in our FREE Dream of Italy TV Series Travel Guides! Two free full-color PDF ebooks! 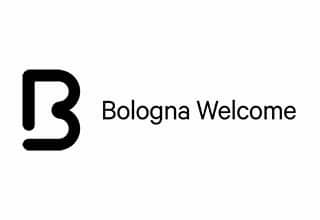