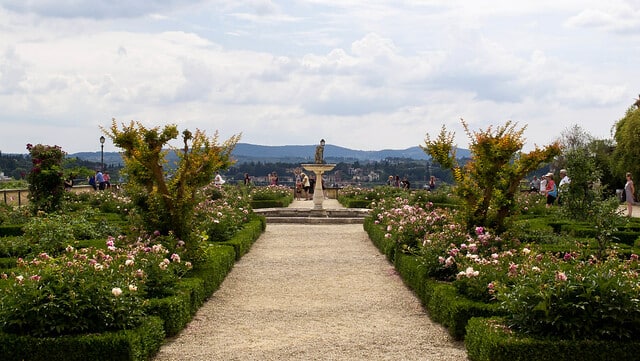 Florence is home to some of the most beautiful art works in the entire world. Not all of these masterpieces hang on gallery walls, though. The picturesque yet wild Boboli Gardens have been undergoing renovations, enlargements and changes since the Medici and Lorraine families began curating them in the 16th century. Given that the gardens are at the mercy of Mother Nature, they require constant restoration and maintenance. The look of the grounds changes seasonally and is never quite the same year after year. 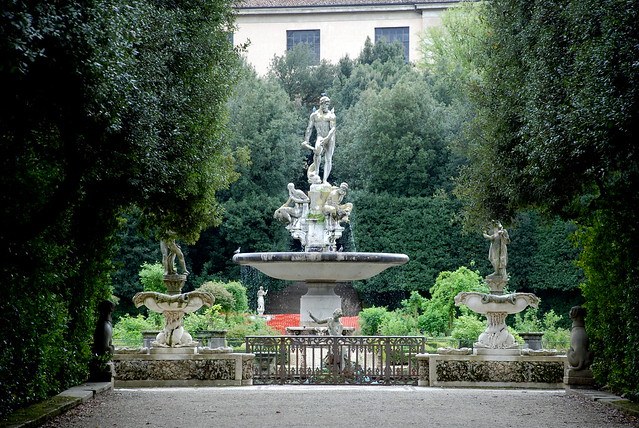 This year, the Uffizi Galleries have decided to open the Upper Botanical Garden, or Botanica Superiore, to the public for the first time ever. Newly renovated, the grounds are a part of a grander makeover planned for the Boboli Gardens in the coming months which is set to include the cleaning of statues, the addition of new park benches and the planting of 53 cypresses and 25 sycamore trees. The Upper Botanical Garden is set on about 2.5 acres and covered in hundreds of aquatic, tropical and sub-tropical plants.

The garden has been affectionately called the Pineapple Garden or Giardino degli Ananassi (the Italian word for pineapple is “ananas”) since the second half of the 18th century when designers Niccolò Caspero Paoletti and Giuseppe Ruggeri planned on dedicating the space to the growth of exotic edible plants such as pineapples. The space occupied by this eccentric garden is the only example of a “romantic-style” garden on all of the Boboli grounds and you’ll enjoy getting lost amongst the trees, plants, flowers and hidden passageways while you explore.

Rumor has it that there are plans in place to open Gelateria Buontalenti in the garden so you’ll have an opportunity for a sweet pick-me-up during your explorative walks. — Danielle Abbazia

Photos by Ed Webster and Colby Blaisdell on Flickr