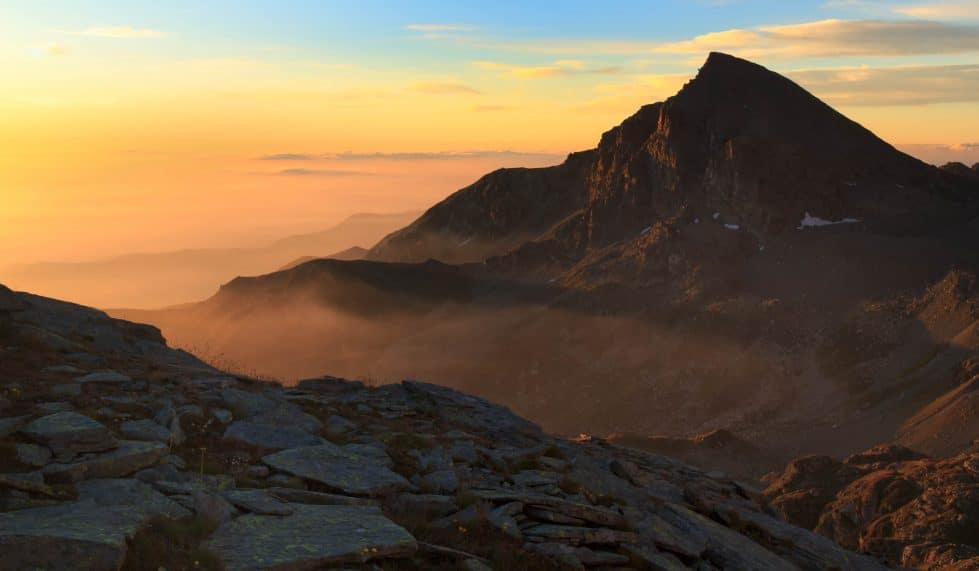 This article originally appeared in the November 2018 issue of Dream of Italy. Find the main What’s New in 2019 article here.

Of course, Lonely Planet is a big name in the travel game. People the world over trust their guidebooks and website when planning vacations in hundreds of countries. So, when the travel giants recommend a region to visit it is best to heed their advice. For 2019, Lonely Planet named Piedmont in the north of Italy as the world’s top region to visit. Piemonte in Italian, Piedmont gets its name from its location at the foot (piede) of the majestic Alps (monte for mountains). It has a plethora of experiences, food, views and museums to offer visitors.

When visiting Piedmont, be sure to sample the bagna càuda which is an olive oil, butter, anchovy and garlic fondue for dipping bread and veggies. Another classic from the city of Torino is vitel tonnè which is a cold dish of sliced veal served with a mayonnaise flavoured with tuna and black pepper and capers. It may sound like an odd combination, but this dish is a favorite of the region and makes for a nice antipasto or meat course, especially during warmer months. The region also is home to the famous truffles of Alba where festivals are held every October to honor the specialty.

We love this area so much that we produced an entire PBS episode about Piedmont!

The skyline of Torino, the capital of the region, is unmistakable. The Mole Antonelliana is as recognizable to Italians as the leaning tower of Pisa or the Colosseum, but it may be under the radar for the rest of the world. The 550-foot towering structure with its dome shape and tall spire was initially conceived as an idea for a synagogue before being bought by the city of Torino. Today it is home to the rich National Museum of Cinema. For an added price, visitors can ride the panoramic elevator right up the center of the structure to get fascinating views of this Northern Italian jewel.

For a day spent outside of the city, visitors can explore the Sacri Monti or Sacred Mountains of Piedmont and Lombardy. The seven mountains located in Piedmont (Belmonte, Crea, Domodossola, Ghiffa, Oropa, Orta and Varallo) are on the UNESCO World Heritage List and are spotted with chapels, frescoes, art and statues found amongst the breathtaking nature of the region. The Christian artworks are about half a century old and are open for exploration.

Piedmont is home to one of Italy’s oddest festivals- the Battle of the Oranges. This event, which takes place in 2019 from March 2 to March 5, inspires about 100,000 visitors to come to the town of Ivrea. Orange throwers, called aranceri, represent the people in a historic staging of a battle against the Royal Napoleonic Army. One of the world’s craziest food fights, the Battle of the Oranges is an annual event that draws crowds with its peculiarity. Keep an eye out for flying fruits if you find yourself in the city center of Ivrea during the madness! –Danielle Abbazia