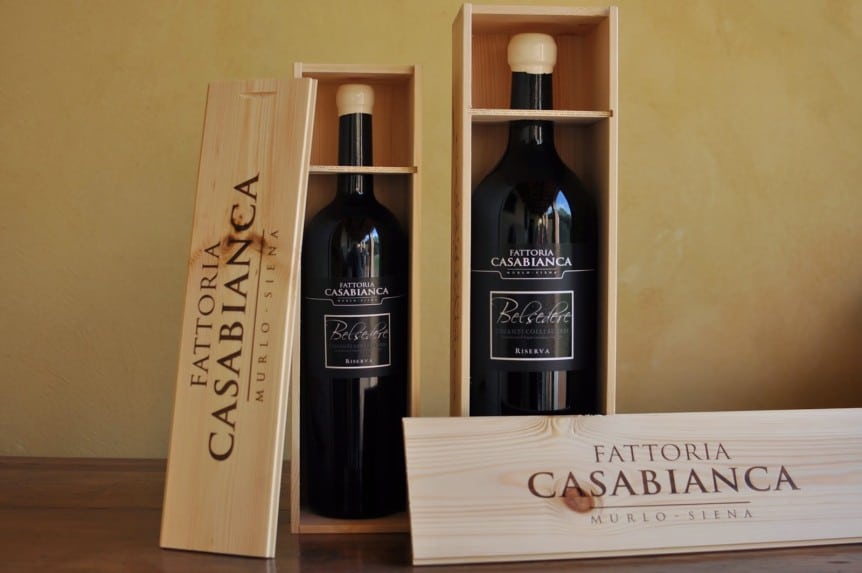 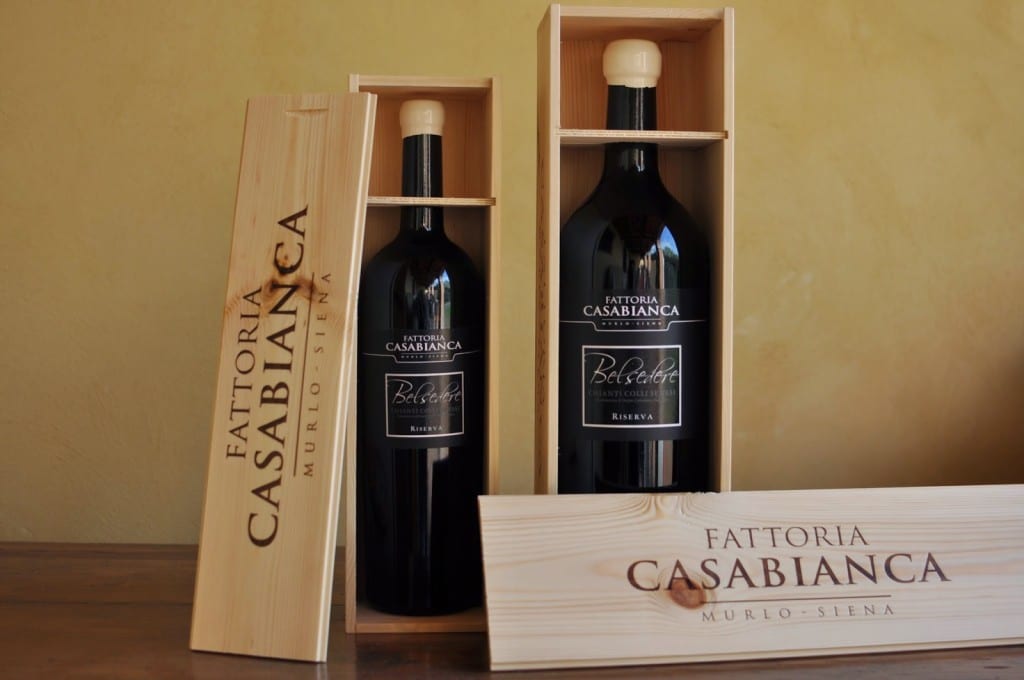 Vegan products are in demand around the world and in Italy. Near Siena, Fattoria Casabianca is well on its way to becoming a fully animal-free operation and has just created Italy’s first vegan Chianti wine. All of Casabianca’s wines from the 2014 harvest forward will be certified vegan. Meanwhile, every aspect of the winery from vineyard to cellar will be cruelty-free, down to the packing tape and glue for its labels, which are sometimes derived from animal products.

Wine isn’t necessarily the first product that comes to mind as non-vegan, but while the only ingredient in wine is fermented in grape juice, hidden in the traditional winemaking process are animal ingredients used to filter the wine.

These fining agents — including isinglass (a protein from fish bladders), crushed crustacean shells, egg whites, and gelatin — are used to remove unwelcome elements of wine created by the fermentation process, such as off flavors, tannins and sediment and to clarify the final product. Animal byproducts usually don’t end up in the wine, but trace amounts may linger, and their use in the winemaking process is unsuitable for strict vegans and vegetarians who would prefer plant-based alternatives.
“Swapping animal-derived products for plant products to filter the wine is part of our philosophy for the environment. The quality of the wines won’t change in anyway,” the company’s commercial manager, Lorenzo Laschetti, told The Independent. He noted that the decision was good for business and the environment as well as for animals. Some wineries already opt for non-animal fining agents such  as benzonite, a type of volcanic clay, but unless stated by the winery, it is difficult to determine if this is the case. There is already a global market for vegan wines — popular vintners Charles Shaw and Yellowtail both produce vegan varieties — but not a boon of demand in Italy yet, though the market is growing.
Alberto Cenni, the manager of Fattoria Casabianca, told ANSA that the wine is certified vegan because “the grape is traced every step of the way, from our organically farmed vineyards to the bottle.” Fattoria Casabianca produces 400,000 bottles of red, white and red and the vegan red and rosé Chianti wines will be on shelves this spring. The winery says the prices and quality of the wine won’t change — good news for wine enthusiasts who want to enjoy their vino while being responsible consumers. — Elaine Murphy