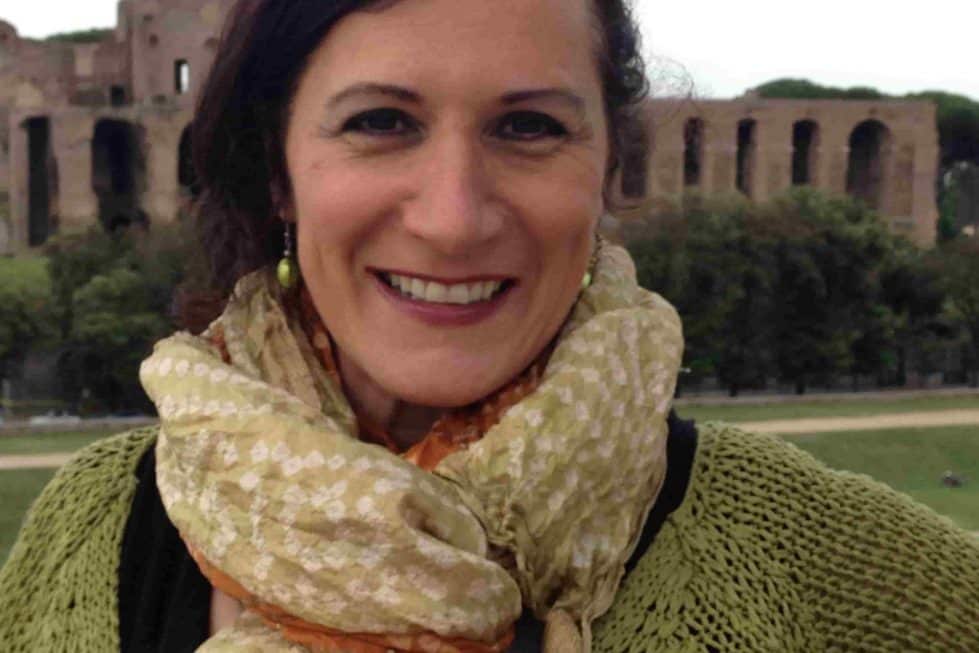 Editor’s Note: Lisa Tucci has been living in Italy for 30 years. She boasts that she’s been to every piazza and practically every church across the boot, having produced audio and video guides for some of Italy’s most prestigious places, from Agrigento to Bolzano. A proponent of Slow Travel, she now helps families and school groups find just the right way to soak up Italian culture and have fun doing it, offering insider scoops, art exploration tours, cooking classes and camps so parents can enjoy some grownup time. Lisa can be found on social media at the following has tags @FamilyTravel Italy and her dog, Arcibaldo @ArchieArtAdventures and for laughs @IrreverentItaly

After 60+ days in relative lockdown in Rome (relative, because as a dog owner, I got to roam – albeit close to home) we are finally free to move about the city. But where to first? Like those caged bears who finally get released into the wild…my first steps are made with trepidation…and then what? What would my exploration look like, and where would it take me? To new places, or the tried and true?

I have found that being cooped up and with limited travel choices is a recipe waiting for wanderlust to be set aflame like a mont blanc dessert doused in amaretto. As I weigh my choices, on some days, I feel like I had been living in medieval times (albeit with gelato shoppes) – where a trip to Rome from Florence across treacherous roads was something reserved for the very few.

Or perhaps someone who just stayed put when those jet setters of the 1960s flocked to Forte dei Marmi for some sun, surf and sand. As I gaze out to a city from an open balcony window, I think of what it is that I would want to enjoy first about the Bel Paese after Italy fully reopens, the topic of conversation for Italian residents and foreigners alike: 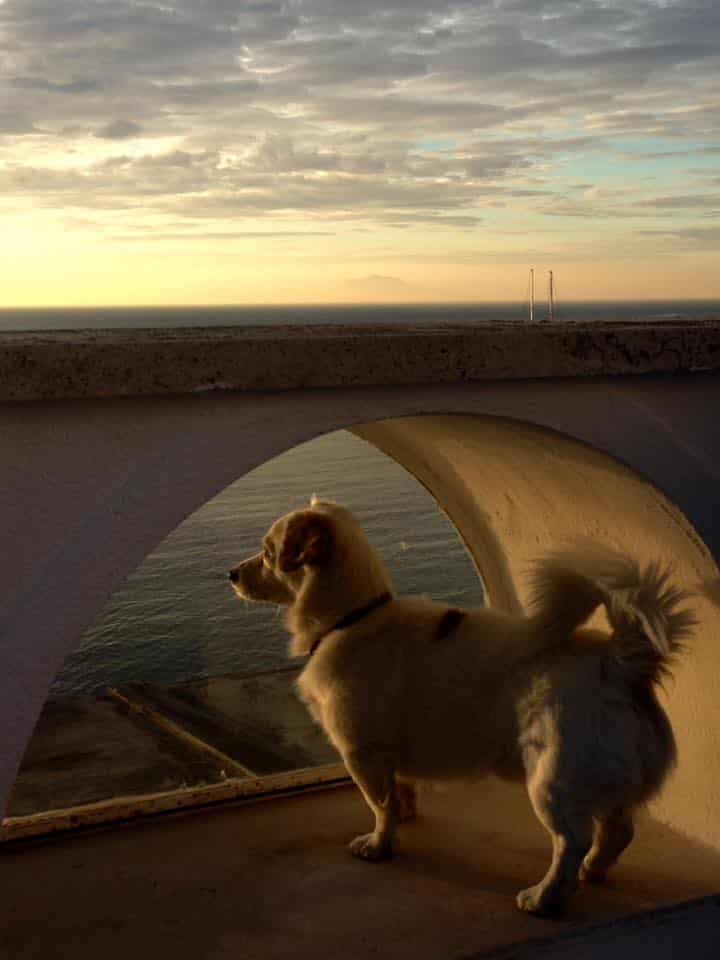 Starting with the piccolo pleasures, I don’t dream of a trip to the manicurist or hair salon. Even lipstick under a mask is no longer a basic accessory. My first day from lockdown would be marked by a luscious scoop of gelato. And as it turns out, each day following. My first stop was to my favorite spot in the Garbatella neighborhood to get two scoops, mango and dark chocolate. We had to stand in line outside, and though we’d be eating it right away, the counter gal wrapped it in aluminum foil, tossed it in a bag and stapled it shut. All to assure they were abiding by the ‘take away’ mandate.

Since then, I’m intent to try them all out as if to make sure the formula during lockdown hadn’t somehow disappeared like those ancient recipes the Della Robbia clan had for glazed terracotta. I’ve been up near the Circus Maximus for ricotta and honey and blueberry cheesecake, and over by the Pantheon to a new place which had a pedal contraption to swathe your hands in sanitizing gel. For me, gelato and the end of quarantine go hand in hand, even though they’re hard to eat through a face mask.

My next big goal is horseback riding. But where? The Seahorse Club in Sabaudia can no longer offer rides on the beach – as it is presumably beach season (if only). Sabina still promises a jaunt around the lake that was once the playground of emperors, before stopping to take in that wonderful fascist architectural beauty of a town, Sabaudia itself. As soon as I can leave Latium for a change in region, off it will be to the Abruzzi for a ride in the spaghetti western-like hills of Tagliacozzo.

Closer to home, the now-emptied museums are pulling me in like a magnet to metal shavings. I can’t help but think of the ease of visiting the Uffizi Gallery or the Vatican Museums right now, even if that means we have to be spaced further apart.

I can’t wait to visit towns now wholly reserved for the populace, with Matera in my sights. Even wandering Venice where you can happen on Venetians simply going about their day. My first stop was to Viterbo – to take in the open air and a dip in a pool and where, doing the mandatory promenade on a Saturday night, I found Italians’ Bella Figura is now measured in facemasks of every texture and color.

Pre-Covid visitorship was clocking in at over 40 million tourists per year. I realize there are entire sections of Rome, and streets in specific, that I haven’t embarked upon in decades, in an attempt to avoid the maddening crowds. I can count the number of times I have been to the Spanish Steps by the number of years I have lived in Rome.

While it’s clear the untold toll this virus has taken on a country so dependent on tourism is certainly dear, my hope is that this lockdown has catalyzed a renewed passion in Italians to simply enjoy their treasures or enrich their towns, large and small, with the creative outburst we witnessed from inside their four walls (and on their balconies).

Perhaps they’ll dare to venture to places long overtaken by caravans of crawling tour buses and cruise ships, and take the time to rediscover more of that Italy that they, themselves, had coddled into existence, and shared with the rest of the world so generously.

I dream that we come out of this dark age with a renewed interest in our shared history, culture, traditions. And maybe, just maybe, a new Renaissance of discovery and creative genius will be unleashed for all of us to experience – con calma – like a bear poking his paws into his first pool of fresh water after a winter’s hibernation. –Lisa Tucci