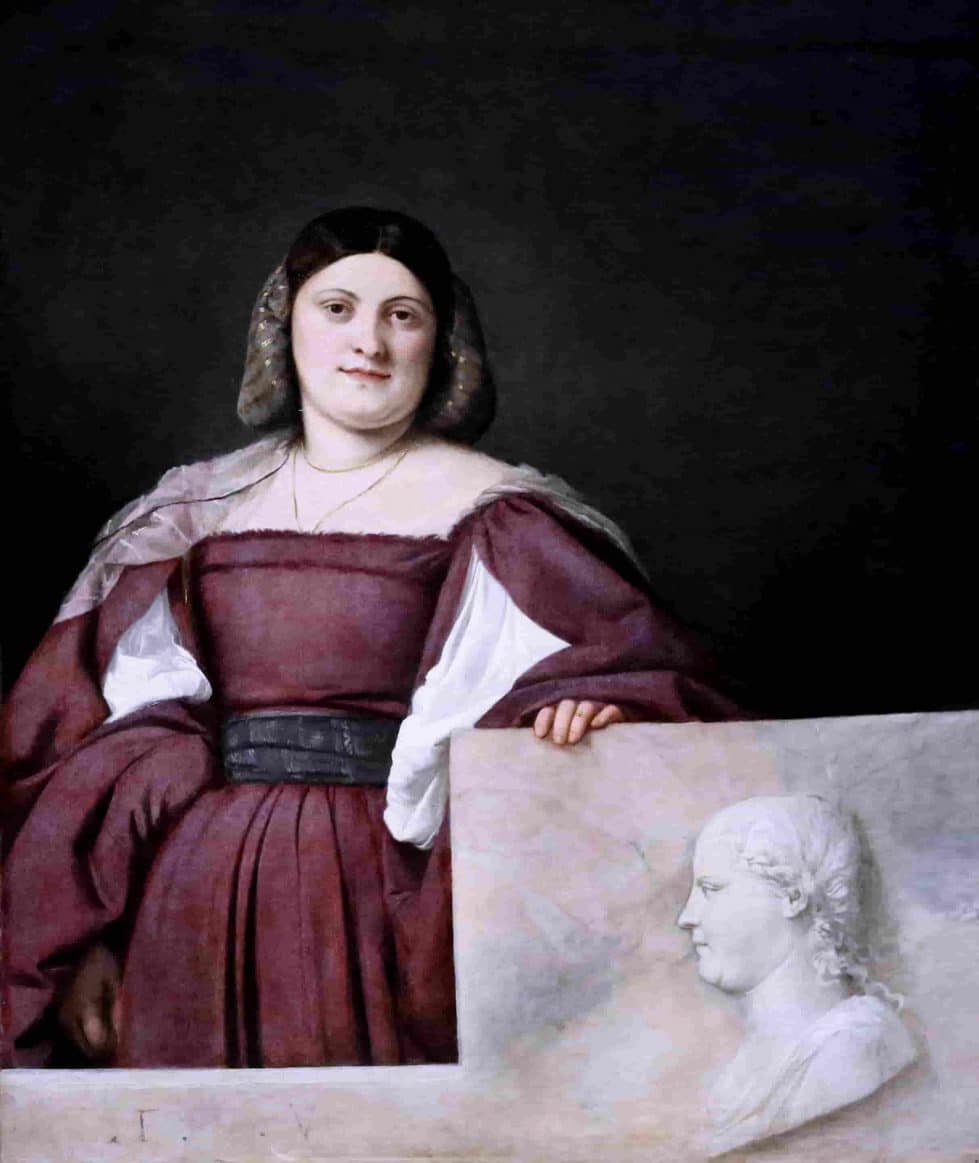 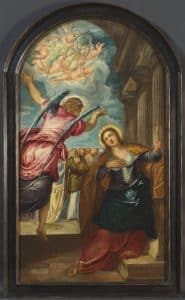 Italian and Flemish art worlds collide in a special Venice exhibit featuring Titian, Tintoretto and Rubens – some of the most famous painters from Venice and Flanders.  The exhibit, titled “From Titian to Rubens: Masterpieces from Antwerp and Other Flemish Collections” is running from now until March 1, 2020, in Venice’s Palazzo Ducale (www.palazzoducale.visitmuve.it; 39-041-42730892; Piazza San Marco, 1).

The paintings are a mix of rarely seen, publicly and privately owned pieces, and include Titian’s Portrait of a Lady and Her Daughter and Jacopo Pesaro Presenting Saint Peter to Pope Alexander VI.

Also on display is Tintoretto’s altarpiece of St. Catherine from the San Geminiano Church in Venice, which was demolished in 1807. It is commonly referred to as “David Bowie’s Tintoretto,” (pictured to the right) because the musician had it in his private collection until his death in 2016. It has returned to Venice for the first time in more than 200 years.