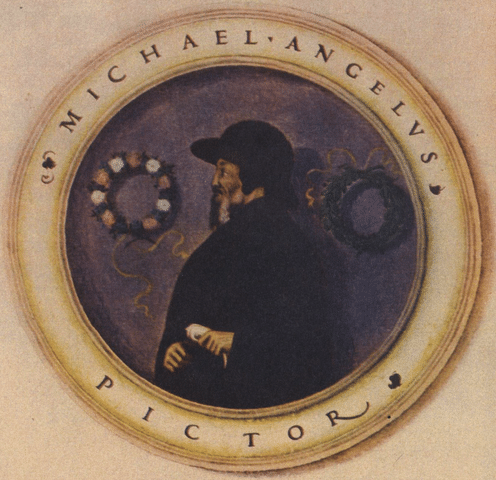 When its new museum dedicated to Michelangelo opens on June 2, Italy’s marble capital of Carrara will have another claim to fame. Housed in the recently restored, 19th-century Villa Fabbricotti, the Carrara and Michelangelo Museum (CARMI) celebrates the Renaissance master and the Carrara marble he used in his famous sculptures.

Exhibits are spread out across three floors: The main floor features a permanent exhibit dedicated to the relationship between Michelangelo, Carrara, which is in Tuscany,  and marble, explored through artifacts, videos, photos, historical documents, and life-size reproductions and holograms of Michelangelo’s most significant works, including David and the Pieta. Michelangelo used Carrara marble in his works from 1497 to 1518, when Pope Leo X opened new marble quarries in Pietrasanta.

On the ground floor is a permanent exhibit explaining the history of the Villa and the Fabbricotti family, as well as a space for temporary exhibits. The basement houses a café, teaching rooms, and cinema rooms that will show two films: Andrei Konchalovsky’s Il Peccato and Sky’s Michelangelo – Infinito.

CARMI was put together by Associazione MetaMorfosi, a cultural organization; Casa Buonarroti, a Florence museum once owned by Michelangelo; and professors from the University of Florence. It is part of an ongoing project, which began in 2011 and is financed by the region of Tuscany, to redevelop Villa Fabbricotti and the surrounding Padula Park. — Elaine Murphy