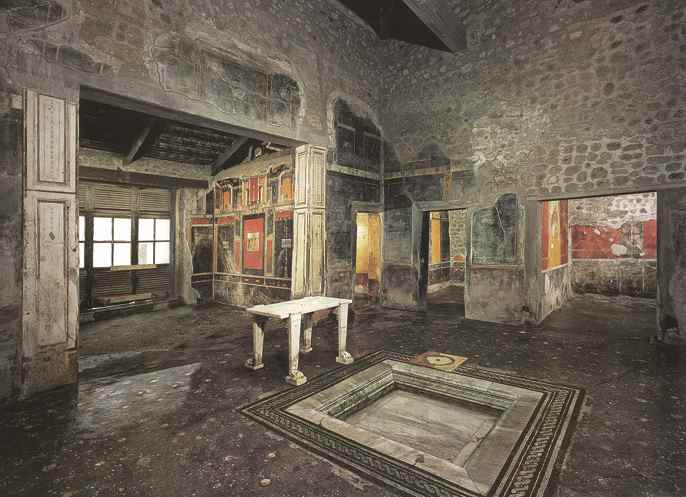 This article appears in the February 2017 issue of Dream of Italy. Updated 2018.

As part of the 100-million-euro Great Pompeii Project, 30 renovated buildings have opened to the public in the past two years and many more are in the process of being renovated. They include the House of the Ephebus, a large house that was owned by an upper-middle-class family; the Macellum, Pompeii’s main food market; and ancient kitchens in a three-story launderette. The House of the Ephebus had opulent decorations, including marble floors, and was named because a bronze statue of an ephebus (a name for a Greek adolescent) was found there.

Upcoming projects at the site include repairing the roof and structural support of the House of Chaste Lovers, adding handicap-accessible pathways and installing nighttime lighting. For more information, visit www.pompeiisites.org — Elaine Murphy

Find out what else is newly restored and renovated in Italy – in Florence, Rome and Venice.