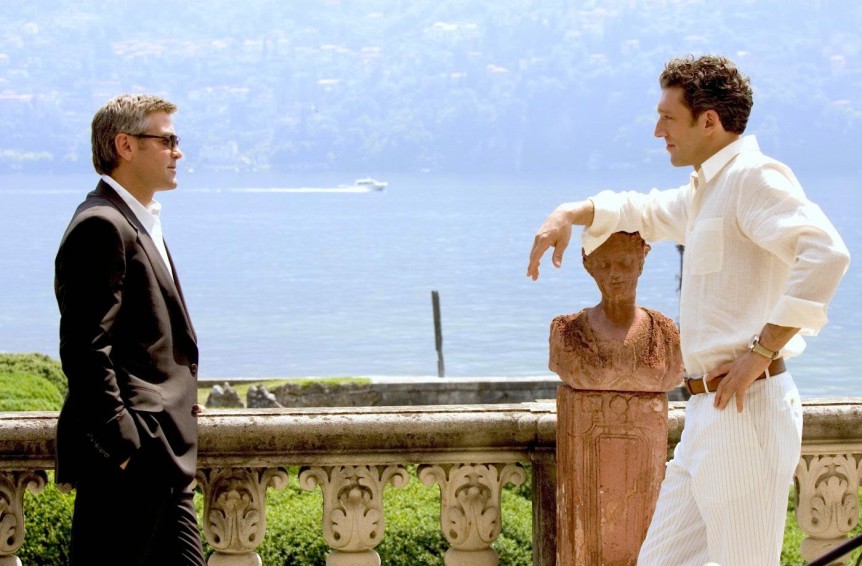 Our December 2014/January 2015 issue featured the best of Lake Como. The lake is so beautiful and enticing that at least 26 directors have set at least part of their films in Lake Como and 82 movie stars have performed in these scenes.

Here are some of the best known:

Film buffs and Lake Como enthusiasts alike who want more details may pick up the complimentary Stars of Lake Como guidebook at the tourist office in Como at Piazza Cavour, 17.  — Barrie Kerper