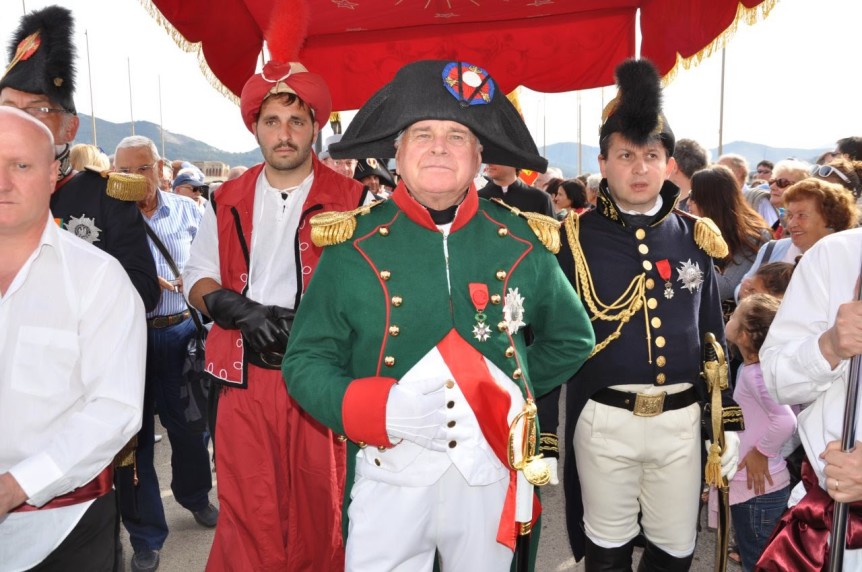 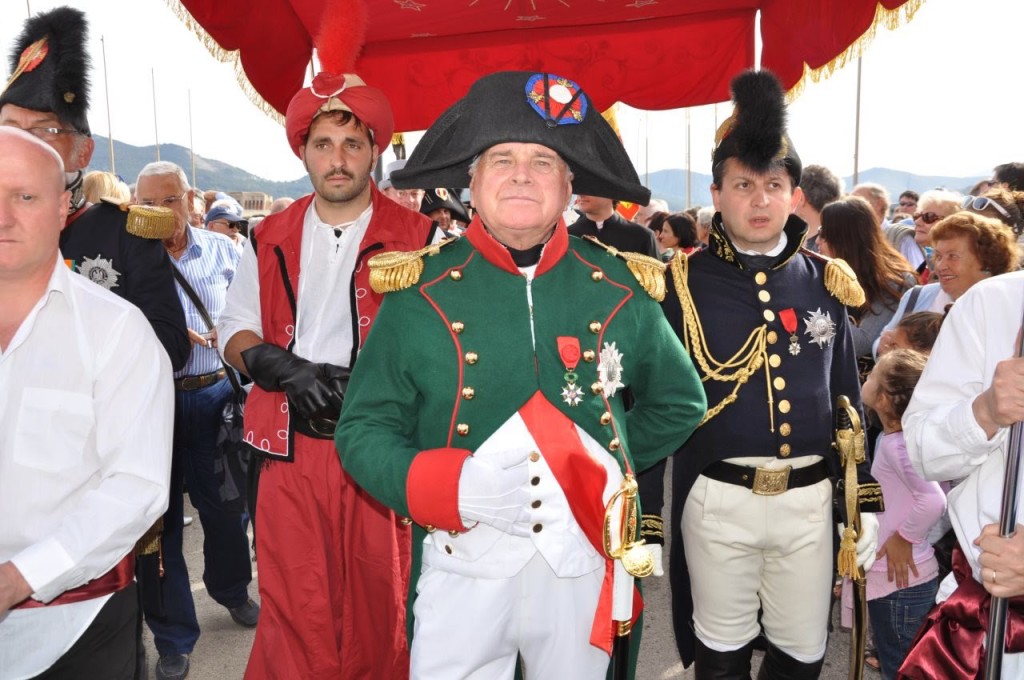 The island of Elba is preparing to celebrate the 200th anniversary of Napoleon’s exile to the largest island in the Tuscan archipelago. A series of events including performances, exhibits and re-enactments will make the occasion.

The Treaty of Fountainbleau, signed in April of 1814, ended Napoleon’s rule over France and sent him into exile on Elba, 12 miles off the coast of mainland Tuscany. The treaty also established Elba as a separate principality to be ruled by Napoleon. He arrived on May 4, 1814 and escaped the island on February 26, 1815.

Each year on May 4th, there’s a re-enactment of Napoleon’s landing in Portoferraio and this year will be no different. A sailing regatta named for Napoleon will take place June 13 and 14. Throughout the summer, Napoleon’s original field tent will be on display. There will be special tours of the places Napoleon frequented including Villa di San Martino, which is now a museum devoted to the emperor.

If you would like to learn more about this beautiful island, read 10 Great Things to Do on the Island of Elba and our Elba guide with recommendations on where to stay and eat.