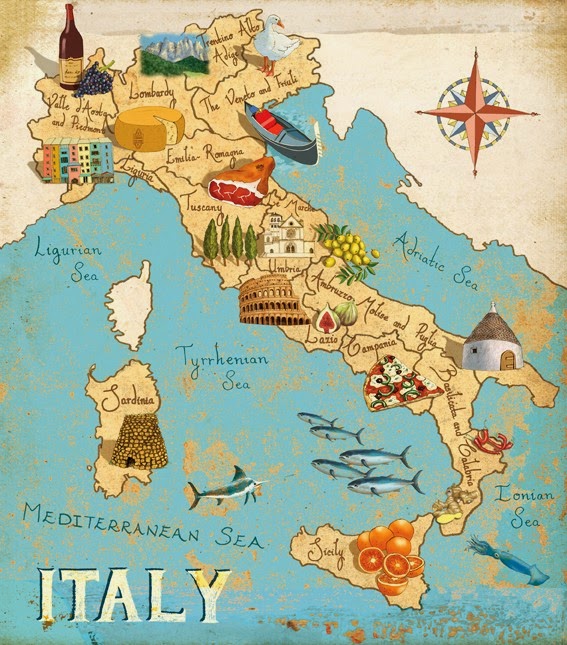 Recently, I’ve been looking at the number of people who visit Italy each year and how much they add to the Italian economy and the numbers are simply staggering. Consider first of all that 46.1 million people from all over the world visit Italy each year! Then consider that both Italian tourists and foreigners generated 73 billion euros (that’s $100 billion) in spending in 2013 alone, according to Unioncamere-Isnart. Both Italians and foreigners alike spent more on average in 2013 than in 2012.

So how do the nationalities break down according to spending? Some interesting statistics again from Unioncamere-Isnart…Spending by nationality:

I’m not surprised to see the Russians on the top of the list but surprised that American spending is much lower than many other nationalities.

Photo credit: The above image is available as a limited edition poster by Samara Andrews. Bella!