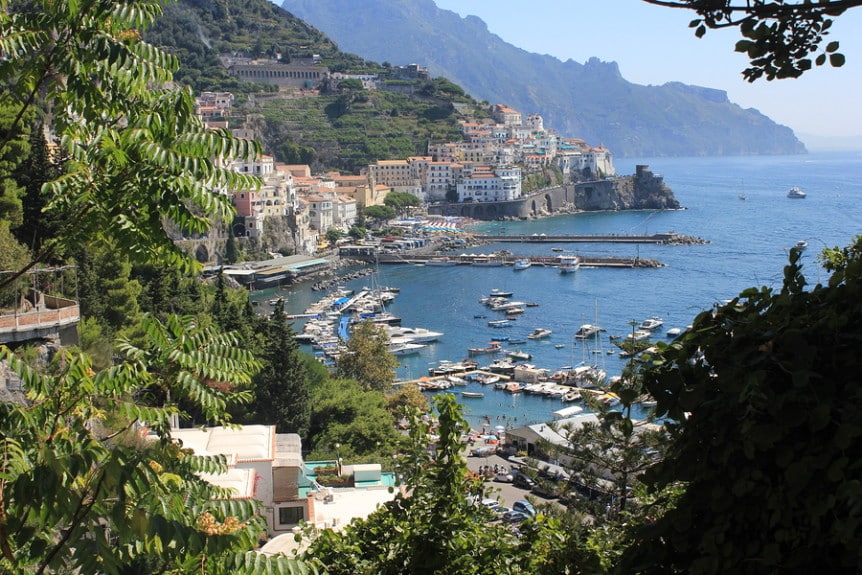 This article originally appeared in the October 2006 issue of Dream of Italy. Updated 2018.

Guest editor Barrie Kerper asked a few residents and habituées of the Amalfi Coast about what they especially love about this special coastline. We published a number of their personal tips a few years ago in a special report on the Amalfi Coast a few years back but didn’t have room for them all, so here are some additional favorite things:

Carla Capalbo, author, The Food and Wine Guide to Naples and Campania:

Faith Willinger, author of Adventures of an Italian Food Lover: With Recipes from 213 of My Very Best Friends: