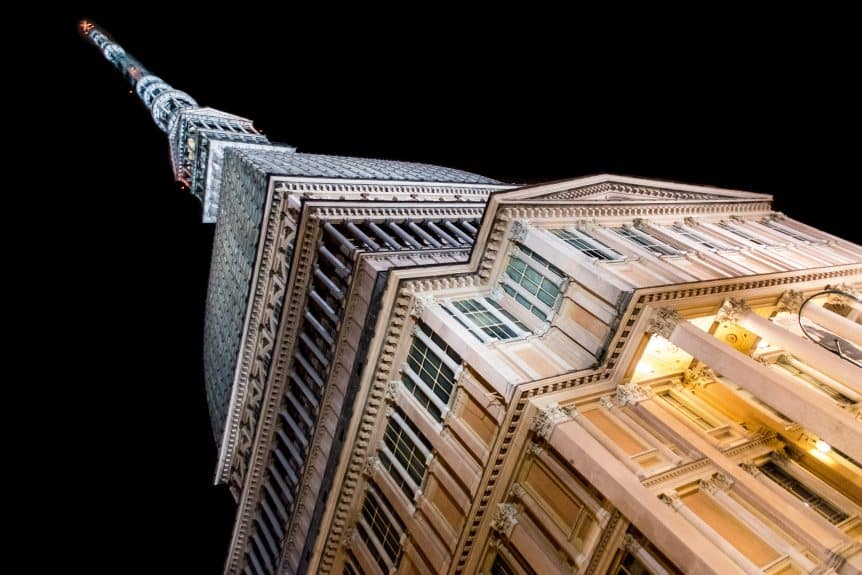 Italians and foreigners alike often think of Fiat (the Italian carmaker) and Agnelli (the family who built the company) when they think of Turin yet, this city is hardly the Detroit of Italy. From world-class museums, to charming baroque architecture, to some of Italy’s best cuisine, Turin is a city of surprises. Here are some fascinating facts about Turin: