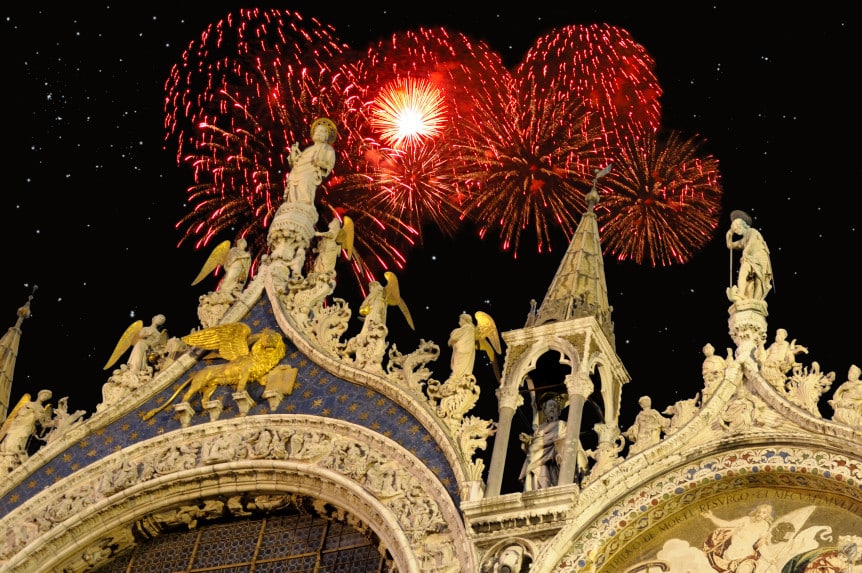 New York’s Times Square isn’t the only square that knows how to throw a New Year’s Eve party. Italy’s city squares offer less flashy alternatives to the raucous New York crowds. On December 31, locals and tourists convene in piazzas throughout the country to ring in the new year with groups of friends and bottles of Prosecco. 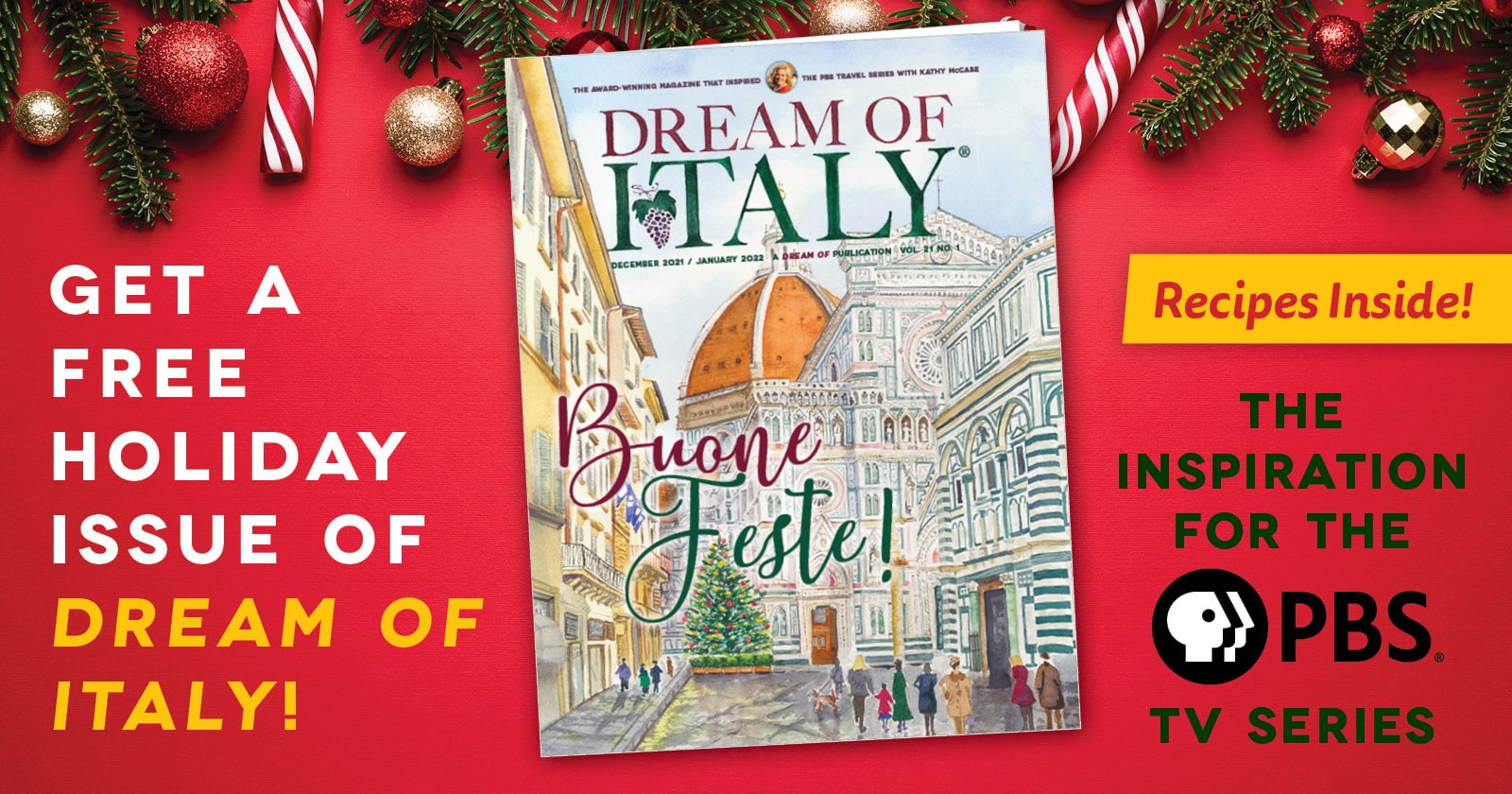 Those looking to kick off a new year in Rome should head over to Piazza del Popolo, in the north of the city, where celebrations include performers, fireworks and concerts. Festivities in Florence take place throughout the city center, in Piazza della Signoria, Piazza del Duomo and Piazza della Repubblica. In Siena, residents pile into Piazza del Campo for a concert. San Gimignano rings in the new year with the help of the bells in its famed towers (and of course some Vernaccia). For more than the standard concerts and firework displays, crowds head to Bologna for La Fiera del Bue Grasso, or the Festival of the Fat Ox. Each New Year’s Eve residents follow a white ox adorned with ribbons and flowers to Piazza di San Petronio.

Venice‘s St. Mark’s Square floods with people awaiting the ringing of the Campanile bell tower at midnight, making New Year’s Eve perhaps the only time all year that people outnumber pigeons. For those who prefer to avoid the crowds all together, hotels and restaurants throw black-tie gala dinners. After all the spumante has been sprayed, brave “polar bear” swimmers take to the chilly waters off Venice’s Lido Beach on New Year’s Day. Participants are rewarded with traditional lentils said to provide luck for the upcoming year.

Whether you join the crowds in St. Mark’s or stay for celebrations stateside, when making plans for the last night of the year, keep in mind an Italian saying — Quel che fai a capodanno, lo fai tutto l’anno! — What you do on New Year’s, you do all year long!