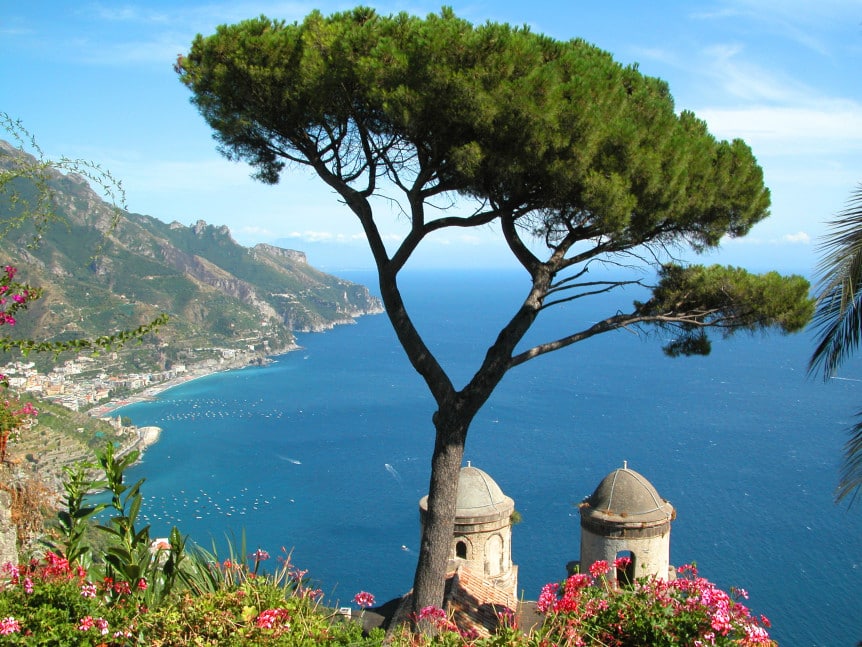 This article originally appeared in the October 2006 issue of Dream of Italy.

Eurofly is positively the only airline to fly for visiting the Amalfi Coast: it’s the only one to fly direct to Naples from the U.S., making the journey so much easier than flying into and out of Rome. The Milan-based airline is Italy’s leading carrier in the leisure flights market, and was also the official airline for the World Cup-winning Italian soccer team. Eurofly owns a modern fleet of 11 Airbus aircrafts, each with an average age of only four years. My Eurofly experience was great from beginning to end. I was suffering from some back problems, and the personnel couldn’t have been more helpful — one representative even left her post and wheeled my bags over to the conveyor belt. On board the attendants were extremely accommodating. In the high season, Eurofly offers three flights a week from New York/JFK to Naples, and the roundtrip fare is $659. In addition to Naples, Eurofly flies seasonally to Rome, Palermo and Bologna. For more information, call (800) 459-0581 or visit www.euroflyUSA.com.